Attributes and achievements taken into account have been endeavour outside of the core curriculum including performance as a student ambassador, representative of the Students Union, engaging in voluntary work placements and participation in the students Street Watch scheme which is run jointly with West Midlands Police.

For almost 10 years until her death in 2017, Jill Saward was a contributor to this course, with an annual session, talking to students about her experiences and how she was treated by investigators, the media and the justice system. 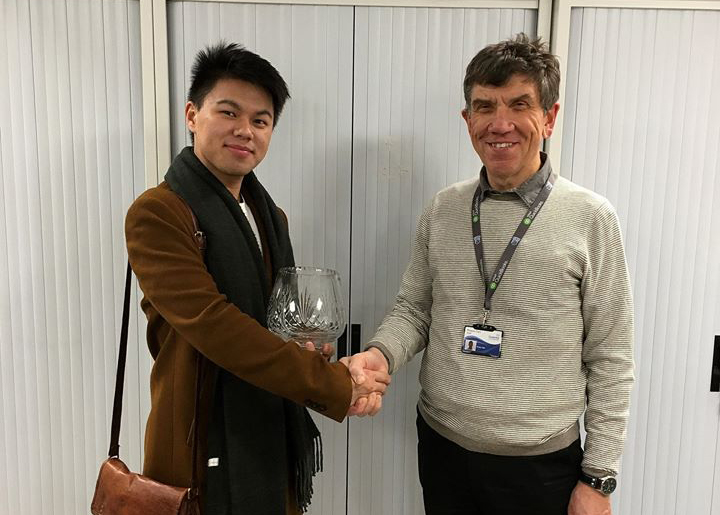 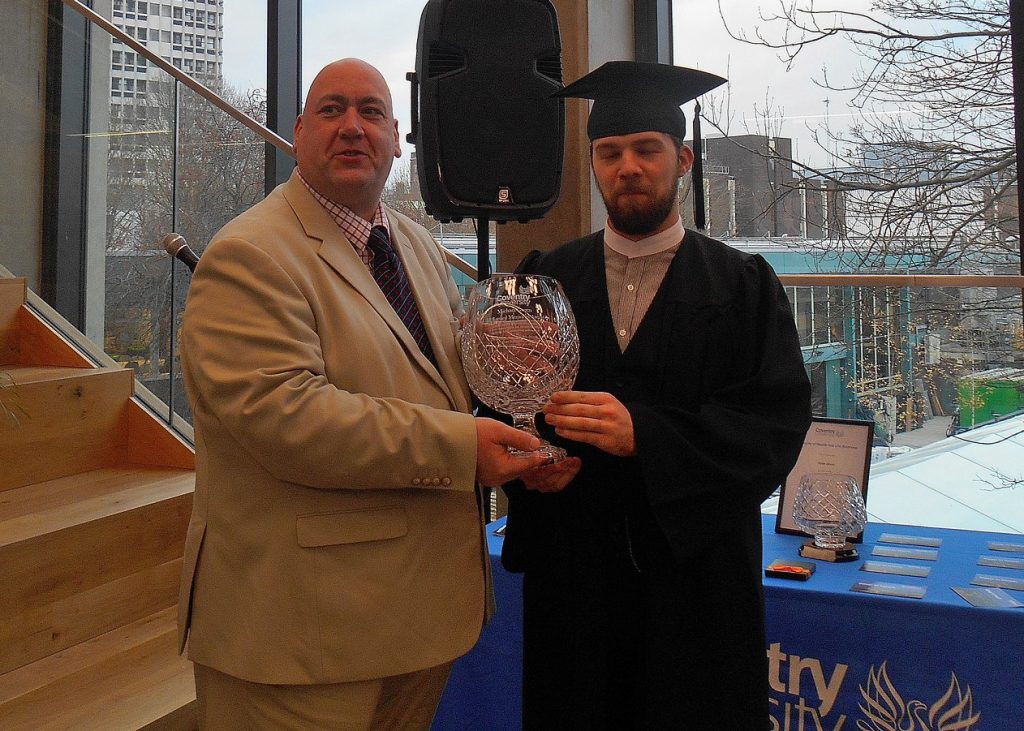 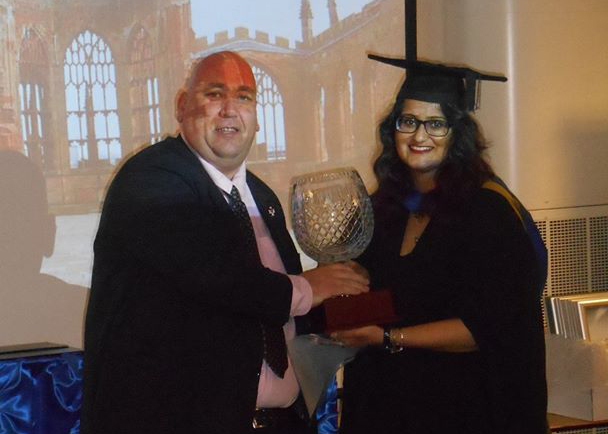